Living with a BRCA gene alteration

Research published in the Journal of Medical Genetics concludes that regularly monitoring women who carry BRCA gene alterations does provide some benefits. Three women comment on the impact on their lives and what regular testing would mean for them.

Caroline carries the BRCA2 gene alteration and had her ovaries and breasts removed over 10 years ago to prevent ovarian cancer. She has campaigned for greater awareness of the impact of the gene alteration and welcomes the news about the ALDO research.

“This is really exciting for women with BRCA gene alterations. I felt surgery was the only way I could save myself and be here to see my four children grow up. If a test were to become widely available, then women could make decisions on their own terms rather than play Russian roulette, wondering whether to take the huge step and have surgery but be unable to have children or take the chance and keep their ovaries, but risk having cancer. I felt rushed into having surgery as my 40th birthday was approaching, but I didn’t really have an option because there was no other choice open to me. 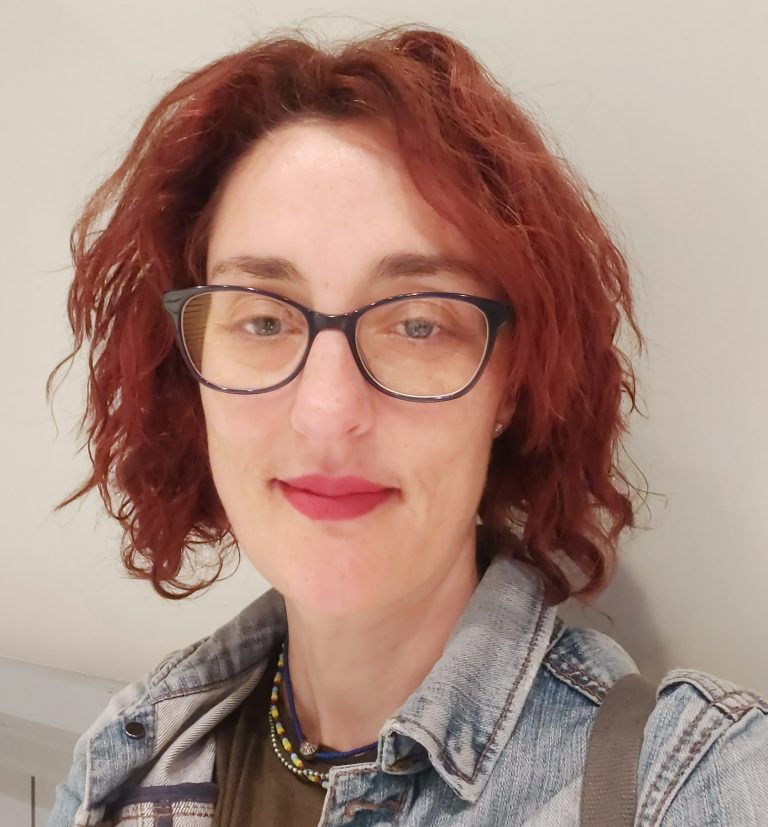 “Being able to monitor women would really give them peace of mind and more time. There would be time to decide whether to start a family or not, but there would also be time to consider egg freezing and the decision about when to have preventative surgery would be less fraught.

“The test is also very important in terms of improving early detection of ovarian cancer. It would save the NHS money as cancer is far easier to treat in the early stages before it has spread. For women, it would mean not having to go through so much gruelling treatment as ovarian cancer is only usually detected after it has spread. The test would add an extra layer of protection.” 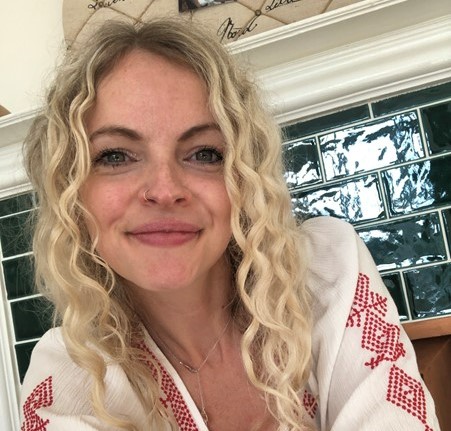 Christen discovered she had the BRCA gene alteration after her mother died from ovarian cancer seven years ago.

“My mum only found out she had the BRCA gene alteration just before she died. Perhaps if she had known earlier, she may have had preventative surgery to avoid becoming so ill. Finding that out led me to get tested and I discovered I was also a carrier.

“The ROCA test is not a replacement for preventative surgery, but it does mean that you can catch ovarian cancer early and that would be a huge relief.

“I had a double mastectomy about three years ago. It was a big decision to make but I decided to go ahead and remove my breasts first. Having the gene alteration causes a lot of anxiety. My biggest fear is finding out that I have cancer symptoms, because with ovarian cancer once you notice symptoms it means the cancer has already spread. When my mum noticed something was wrong, it turned out that she already had stage 4 cancer.

“I haven’t decided yet when to have further surgery. I’m 34 now and I was told I could wait until I was 40 or when I have had children before removing my ovaries. I think I will have my fallopian tubes removed and leave the ovaries for now to avoid going into early menopause. There is so much to worry about. Induced menopause leads to other problems such as osteoporosis.

“Last year I started a charity to support other women facing the same situation. It provides a community of support so that women can speak to others with a similar experience. When I first found out about myself I had nowhere to turn so I want to help others. There’s definitely a demand for it.”

Hayley, aged 30, discovered that she has the BRCA1 gene alteration seven years ago.

“My dad’s mum died from cancer when he was eight, but of course there were no genetic tests then. It was only when an older cousin got breast cancer when I was 23 that we realised the family pattern. She was tested then wrote to relatives encouraging us all to do the same. My dad tested positive and then so did I.

“I had a double mastectomy three years ago. To be honest, I didn’t realise the significance then. I thought losing my breasts wasn’t as big a deal, as my fertility wouldn’t be affected. The doctors made me feel that there was nothing to worry about immediately, but I feel different now I’m older. I would like to have children, though not straight away. But I know I will have to have a hysterectomy and my ovaries removed at some point. That is a much more final procedure. 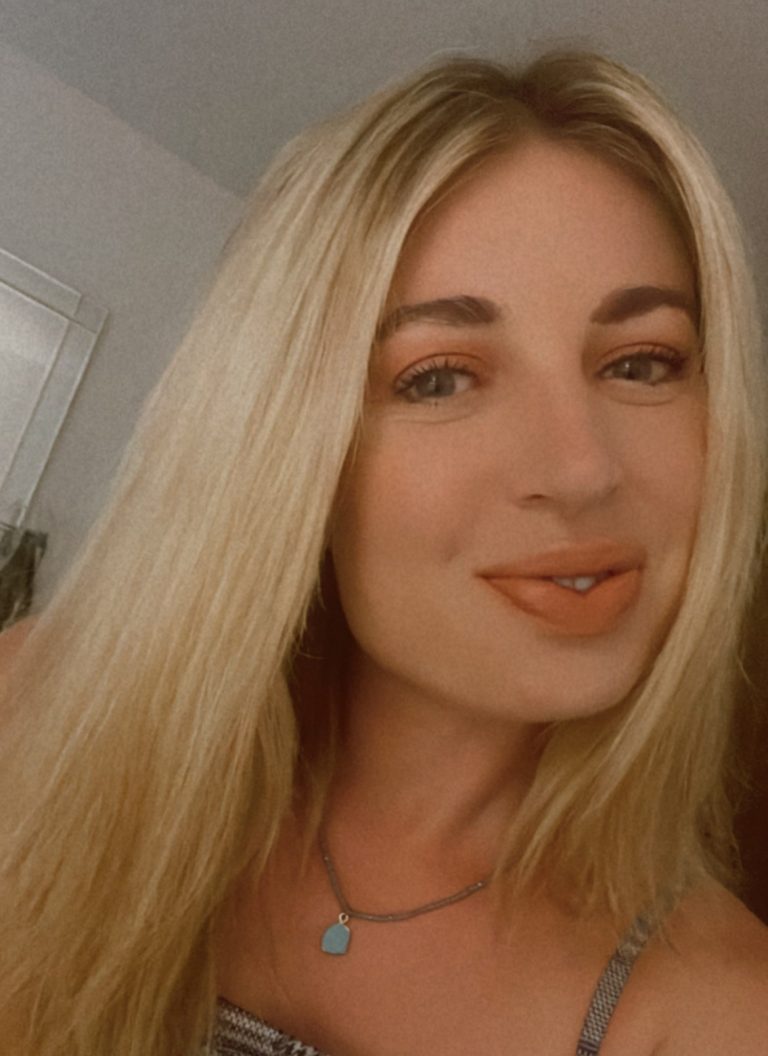 “The ROCA test would be a really good way to keep on top of checking. Now, I have an annual check-up, but the test would mean more monitoring and a chance to catch cancer early. It would mean that I wouldn’t have to make the decision to have a hysterectomy too early.”

The content on this page reflects the personal views and experiences of the individuals concerned. Their remarks do not indicate medical advice for others with BRCA gene alterations.

Read more about the ALDO research