The Cancer Alliance has a large programme of work to: 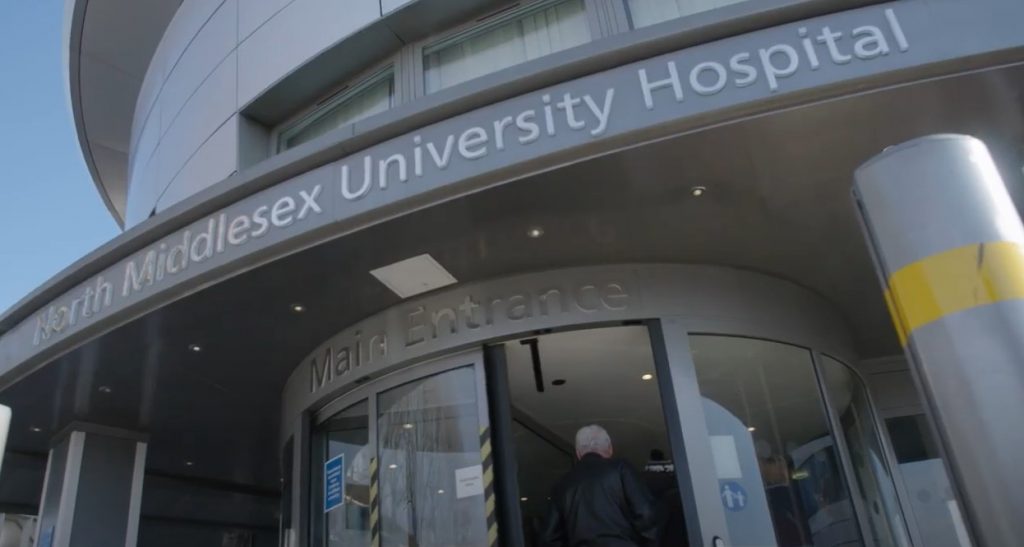 The vast majority of bowel cancers (also known as colorectal cancer) are diagnosed at a late stage which is why it is the second biggest cancer killer in the UK. The Cancer Alliance is supporting a range of projects that will enable earlier diagnosis and better bowel cancer outcomes and potentially stem the increasing need for colonoscopy resources.

FIT is a cheap and non-invasive test that detects hidden blood in a stool sample that could be suggestive of bowel cancer. FIT is the primary test in the NHS Bowel Cancer Screening Programme. It is aimed at individuals without symptoms but is also a very effective triage test for patients with suspicious lower abdominal symptoms. FIT can also be used to guide how the care of individuals with symptoms is managed.

The FIT test is being rolled out in phases across north central London. This is based on evidence from one of the largest FIT research studies which was led by the North Central London Cancer Alliance and focused on using FIT with high risk symptomatic patients. The study demonstrated that using FIT is nearly four times more effective in identifying bowel cancer than symptoms alone. It also showed that by using FIT up to 80% of patients could avoid more invasive investigations to exclude bowel cancer.